Aquarium of the Pacific

Founded in June 1998, Its is Southern California’s Largest Showcase of sea animals and the Pacific ocean. It is also a non-profit organization whose mission is to instill respect, wonder, and understanding for its inhabitants and the ecosystem of the Pacific Ocean. And their vision is to make an aquarium solely for preserving and nurturing nature by creating educated interactions among people and the environment.

Aboard a replica of a Spanish Galleon and take a journey back in the olden times to see an interactive and authentic 18th century Pirate dinner show where pirates showcase their swordplay skills and their adventures. You can dance, sing, eat and laugh in this spectacle knowing that they would be providing you First Class food and an epic tale of romance. Comedy and adventure that may or may not have happened in the past.

It is highly founded upon true medieval history and true story of a noble family class with documented proof way back 11th century. You could travel through history to a time long forgotten where you could enjoy a show that exudes a tale of devotion, courage, and romance. Feast your imagination by being a guest of a Queen while experiencing one of the most popular dinner showcase as well as great food while watching the grand spectacle.

Once the historic ocean liner in the world is the retired ship named Queen Mary, in this historical ship you can learn Fascinating stories behind the ship that crossed the Atlantic Ocean more than 1,000 times on both military missions and luxury cruises. She is now part of the National Register of Historic Places and is also part of Historic Hotels of America. The Ship currently offers hotel-like attraction since it is now permanently moored at the port.

The most famous of our list is the Universal Studios in Hollywood. Visiting this place will give you and all in one kind of attraction. The area is a theme park and a film studio and is one of the oldest and well-known studios at present. It has been in around since the year 1912 and is still well known around the world. The theme park offers a variety of things to do from taking tours from studios to interactions of characters from notable movies. The place has exemplary events to provide for you to explore.

One day is not enough to visit these top picks so when you decide to purchase Homes for sale in Belcourt so that you would have easier access to all of these tourist places. We recommend that you speak to Cotier Properties Inc. could assist you in having a worry-free transaction.

The City of Newport Beach is one of the most attractive communities on the west coast, having a unique combination of residential and commercial areas. Newport Beach is known for its villages with its distinct characteristics and appearance. Homes for sale in Beacon Bay along the coast of Newport give residents a spectacular view of the Pacific Ocean.

In Lower Newport Bay, you can find numerous Homes for sale in Beacon Bay. With dock and boat that slips nearby, residencies in this community live happily near the beach and bay. Some other best beaches in Newport are in Dana Point. The stunning beaches in this area come along with grand and known hotels like the Ritz Carlton, St. Regis Hotel and the Mariott on the bluff. Once you visit these beaches, a short stay will never be enough. Dana Point homes for sale dwells with an excellent residential location near the beach and magnificent shoreline views.

Beacon Bay Community Amenities
Homes in the community of Beacon Bay are perfect for people who love their skins sun-kissed and salty hair. If you are a person who can’t live without the sight of big waves and deep blue ocean water, then these Beacon Bay community amenities will surely excite you.

Beacon Bay community comprises small boat storage to secure the small boats that the residents own, along with a community dock launching. There are also a tennis court, Play Park, and basketball court; perfect recreational places if you want to sweat off and spend a day out of the blue waters of Newport. Women in this area can also spend girly times in a nearby shopping center found in the Bayside Center.

The highlight and probably the best amenity in the Beacon Bay community are its world-class beaches. The excellent beaches in this area are captivating for both locals and tourists. Most houses found in this commune are considered premier bayfront houses.

Since Beacon Bay homes are in the Balboa Island area, where the island is known for the great walking path that circles its perimeter, bay front living in this community is undoubtedly not a bore. Besides, the Balboa Island is also eminent for its annual Balboa Island Parade, its annual Art Walk and the legendary Balboa Bar- vanilla ice cream dipped in chocolate and assorted toppings.

There are a lot more reasons for Beacon Bay being the perfect abode in Newport Beach, waiting to be unleashed by homebuyers. Homes in this community are superb beach houses all at a very affordable rate. Live an everlasting wonderful bayfront life at Beacon Bay, and you will surely never regret living your life.

In Newport Beach’s residences, wherein a variety of houses are famous for its extensive home types ranging from small condos to ocean view mansions. Dover Shores, a clean, peaceful, and friendly community coastal community in Newport Beach. Homes for sale in Dover Shores is a must-see property in Newport Beach. Among these houses that are well architecturally designed, these are placed facing to stunning beaches that give the residents a panoramic coastal view for people living in the area. The ocean views, magical sunsets, local activities, restaurants, and so much more give the city a real sense of community and active life. Residents are enjoying the picnic parks, public and private beaches, and more. Almost anything you want for a beachy lifestyle is here.

Dover Shores is located in the Upper Newport Bay area of Newport Beach, California. One of the well- known community in Newport Beach due to its stunning luxurious house designs and sizes. The community is surrounded by private beaches which give you the feeling of owning the beach in front of your home.

The weather is gorgeous all year round in Dover Shores. Beaches, houses, and weather? What more can you ask for when you live in this community.  Mariners Elementary School, Horace Ensign Intermediate School, are situated along the neighborhood border. The staff and teachers at these schools are dedicated and very creative. The location of these schools is just a distance away from your house. Less traffic and schools are just a bike away.  Absolutely, no reason why your kids wouldn’t excel in school.

Well since the beach is just a few steps away from your home. Every morning, make it a habit to walk or run by the beach before heading to your school or office. Bringing your dog while having your exercise at the beach is not an issue. The area is a dog-friendly community. Also, Meet with new people in the community at the beach with the same physical hobbies as you are. Definitely, an awesome place to meet up with friends or drive through to the nearest coffee shops and restaurants in the community.

Newport Beach is an upscale beach city located in Orange County California. Almost all cities and communities in this area are clean and well organized. Residential properties in Newport Beach such as in Dover Shores and homes for sale in Belcourt is well maintained as they have frequent cleaning services.  Aside from the clean environment, Dover Shores and other communities in Newport Beach has a very low crime rate which residents love being in this area. Police authorities are visible within the area, night and day. Overall it’s a safe, clean, and a great place to visit and an even better place to live in.

A quality real estate team professionals need to have the experience to ensure the job is done right. Cotier Properties Group has the experience and the manpower to handle your challenges in choosing your dream home. Contact them today and be guided with your decisions.

Search for something incredible. A place where your heart desires you to be. Witness an extravagant home in Balboa Peninsula that could change your life for a lifetime. Building dreams and taking them into reality is an important aspect that we need to make for ourselves. If you want to have a brighter future, check out more about homes for sale in the Point on Balboa Peninsula Newport Beach at Cotier Properties Group. See exclusive lists of properties for sale and new listings every day. Make the most out of your dreams. Live with your dreams. 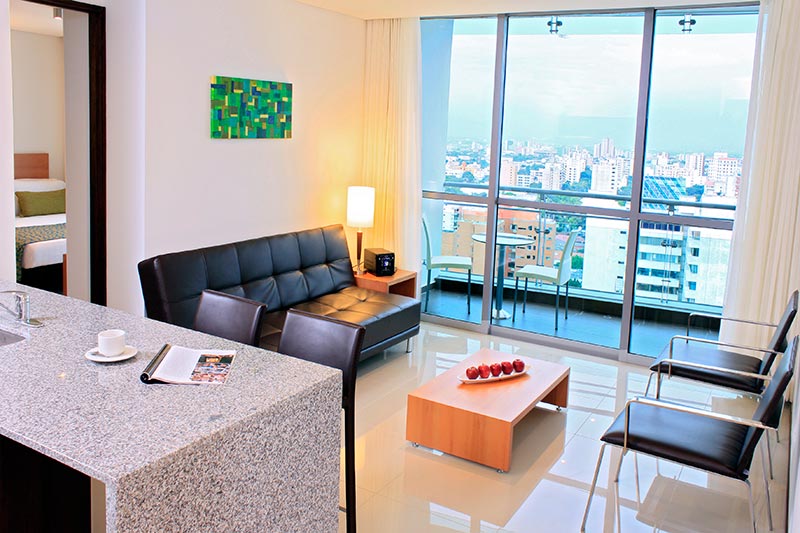 Balboa was named after a Spanish explorer, Vasco Núñez de Balboa. But what lies ahead in the area are some beautiful places that people shouldn’t miss. If you like to take out your kids for a treat, take them to Balboa Fun Zone. They have different kinds of rides like Ferris Wheel, Roller Coaster, and more. Balboa Fun Zone is not only for kids but also for adults. It is the most commonly visited amusement park in Balboa Peninsula in Newport Beach. Each year Balboa Fun Zone caters around seven million travelers. And this can be the perfect place to have bonding with the family.

Many tourists can’t get enough of Newport Beach wonders. Most of them find a home to stay especially near the landmarks like they begin searching for homes for sale in the Point on Balboa Peninsula, Newport Beach and other neighboring community. They start to feel like they want to live in a coastal area. Seeing the beach every day can reduce your stress. Now the population of Newport Beach is growing because some realize that it is more fun living in the City, especially near to Balboa Peninsula. There are a lot more to do in the area, and this should give you a reason to love Newport Beach, California even more.

If you need more information about real estate properties in Newport Beach, California, just visit search.cotierproperties.com where you can look for homes for sale in the Point on Balboa Peninsula, Newport Beach. We will assure you that investing in Newport Beach is not a waste of money, but rather investing both for your present and future. Give it a try to visit Balboa  Peninsula in Newport Beach and see why people just can’t get enough of the place. Live your dreams into reality, and grow with it. Be a resident of Newport Beach where wonders of Orange County starts.