Coto de Caza is a guard-gated private enclave located in southeast Orange County, nestled in the northern portion of Wagon Wheel Canyon and surrounded by parkland on its eastern, northern and southern borders. One of Orange County’s oldest and most exclusive master-planned communities, it was originally envisioned as a hunting lodge, and its name means “hunting preserve” in Spanish.

This exclusive neighborhood hosts approximately 4,000 distinctive family and estate homes in two communities, Lodge at Coto de Caza and Los Ranchos Estates, each with its own homeowners association.

Experiencing the natural world is part of daily life here. The Coto Equestrian Preserve is a well-appointed equestrian complex that adjoins 47 miles of equestrian trails throughout Coto de Caza and the adjacent wilderness areas. Ride paths through ancient groves of Western Sycamores and Coast Live Oaks and witness spectacular views from the mountain ridges. The bordering Thomas F. Riley Wilderness Park is an ecological preserve for endangered plant and animal species. Enjoy the unrivaled amenities of the Coto de Caza Golf & Racquet Club, with its 44,000-square-foot craftsman-style clubhouse, two 18-hole golf courses designed by Robert Trent Jones Jr., racquet club and aquatics center. The North course is rated among the top 25 courses in the nation.

Coto de Caza is world famous as host to the riding, running, shooting and fencing competitions for the 1984 Summer Olympics and as the original backdrop for Bravo’s “The Real Housewives of Orange County.” Anyone who is looking for a serene and scenic niche that is protected from the urban hustle but still only minutes from the beach and commerce, will love Coto de Caza!

Be the first to know about new listings in Coto de Caza! Sign up below to be notified of listings before they go on the market

Finding a great school for your child can sometimes feel like a big challenge, especially if you’re moving to a city that is unfamiliar. Listed below is a directory list of some of Coto de Caza’s fine schools:

Wagon Wheel Elementary School – is a highly rated public school located in Coto De Caza. It has 426 students in grades K-5 with a student-teacher ratio of 30 to 1. According to state test scores, 71% of students are at least proficient in math and 79% in reading. 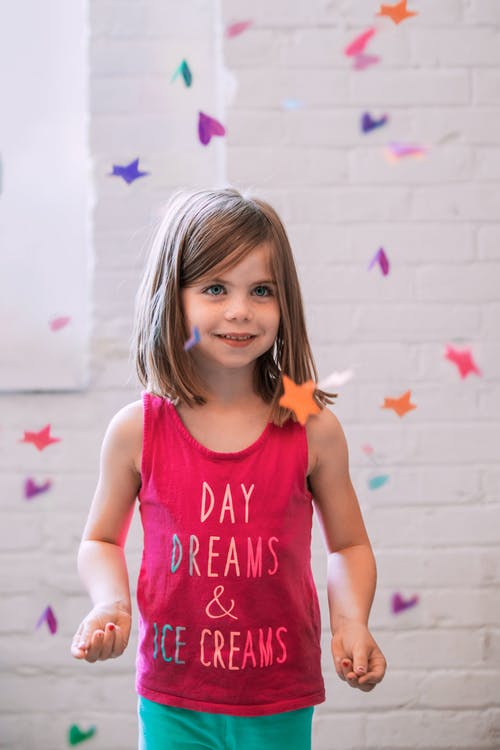 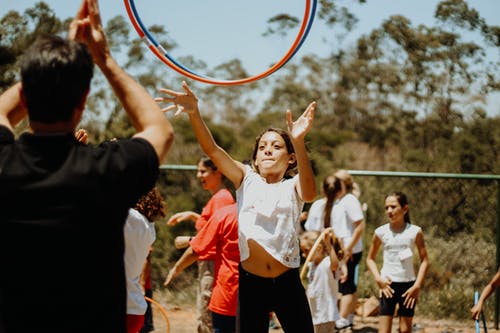 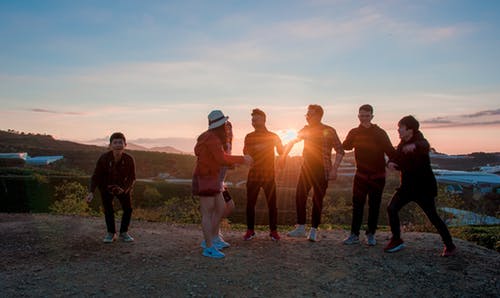 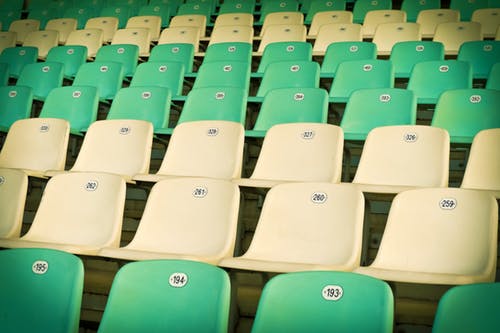 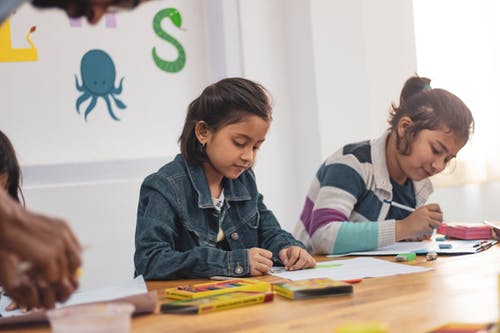 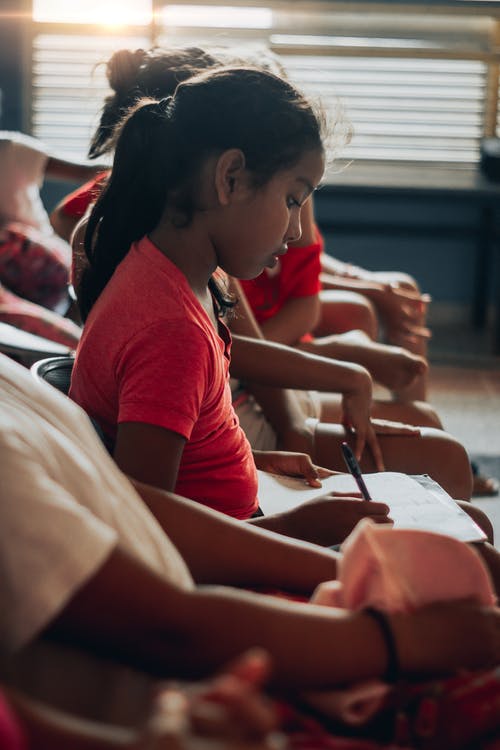 There’s so much to do in Coto de Caza. After spending your day playing golf at Coto de Caza Golf Course, playing tennis or swimming, why not end it with a heavenly meal? There are plenty of restaurants near Coto de Caza with fantastic views. Here’s a list of restaurants in and nearby the community that you need to try.

Boba R Us – The inside is nice and clean.Drinks are on the sweeter side so recommend going at least 1/2 sweet. Boba was warm and chewy, it may have been just made.Got the Roasted Oolong Milk Tea with boba. Would come back to give other drink flavors a try as well.

Whether you’re an outdoor enthusiast, history buff, or you just want to relax and unwind, there is something waiting for everyone in the Parks of Coto de Casa. Visiting one of these parks is a great destination for families, as they are affordable, family-friendly, and fun!

Thomas F. Riley Wilderness Park – This 544 acre wilderness park has five miles of multi-use and single track trails offering outdoor enjoyment for hikers, equestrians and mountain bikers. Ranger-led programs as well as self-guided hikes provide opportunities for the visitor to learn about the richness of this sanctuary. The park’s outdoor “classroom” atmosphere offers students of all ages, scouts and other youth oriented organizations, a place to experience firsthand, the intricate relationships between the park’s wildlife and habitat, offering an opportunity to work on outdoor projects and fulfill classroom requirements.

Wagon Wheel Park Bike Trails – With its gently rolling hills, sycamore and oak groves, and views of the surrounding area, this is the perfect ride for the casual biker. Approximately 5 miles of trail.

Looking for a Home for Sale in Coto De Caza? Visit Coto De Caza Neighborhoods to learn about each unique area

Coto De Caza consists of multiple neighborhoods. Each neighborhood is unique in itself. Please click on a link below to dive down into Coto De Caza to see different real estate for sale and rent.
Menu

There are many more cities similar to Coto De Caza real estate for sale.  Visit more cities in Orange County that have fantastic views, mountains, parks and more.  Every city is unique and we would love to show you all that Orange County has to offer!
Menu
Thanks for doing an excellent job of marketing and selling our property. If I ever hear...Read More »
They're awesome! I wouldn't have a beautiful house if it weren't for them. I would definitely...Read More »